Outlander - In Perthshire & Beyond 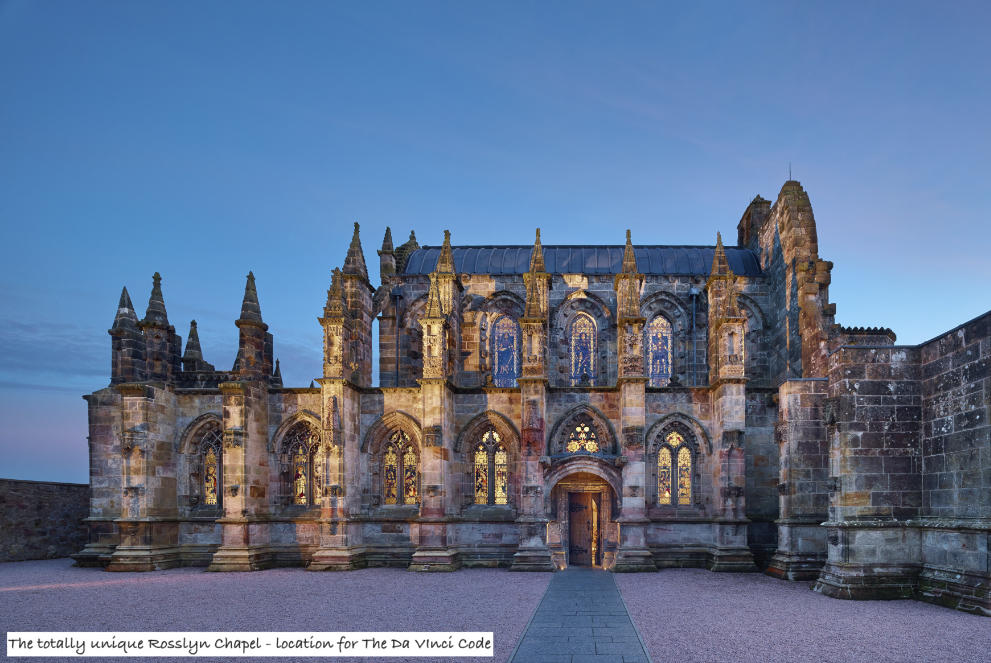 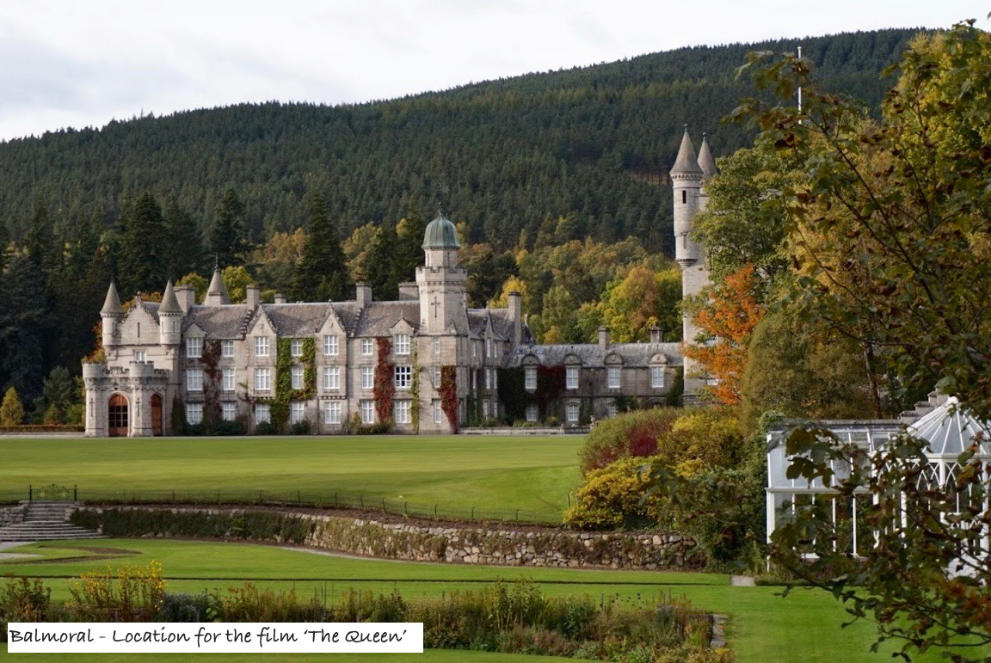 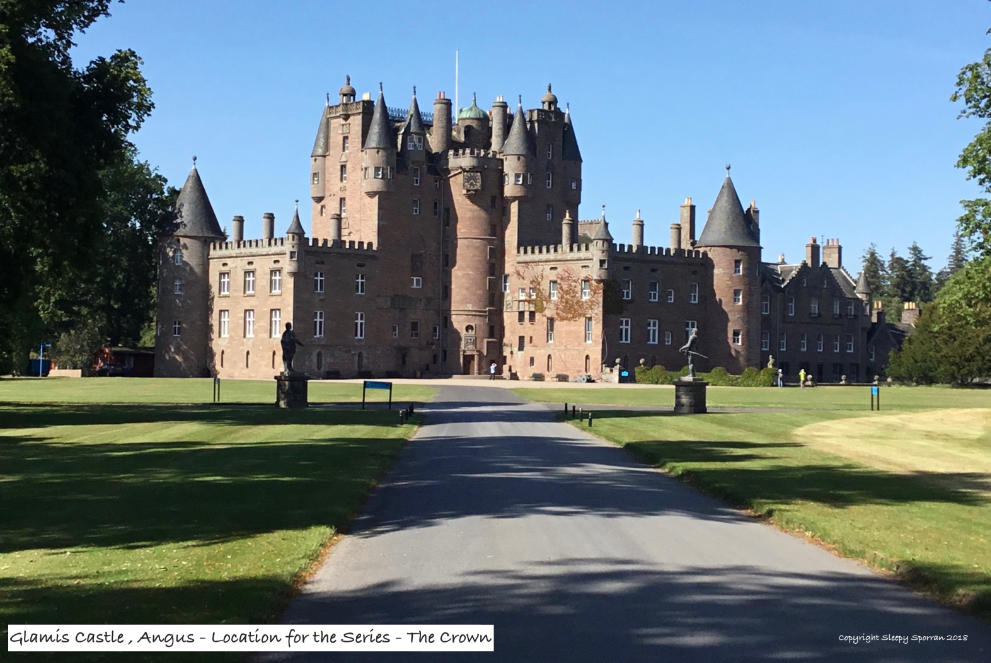 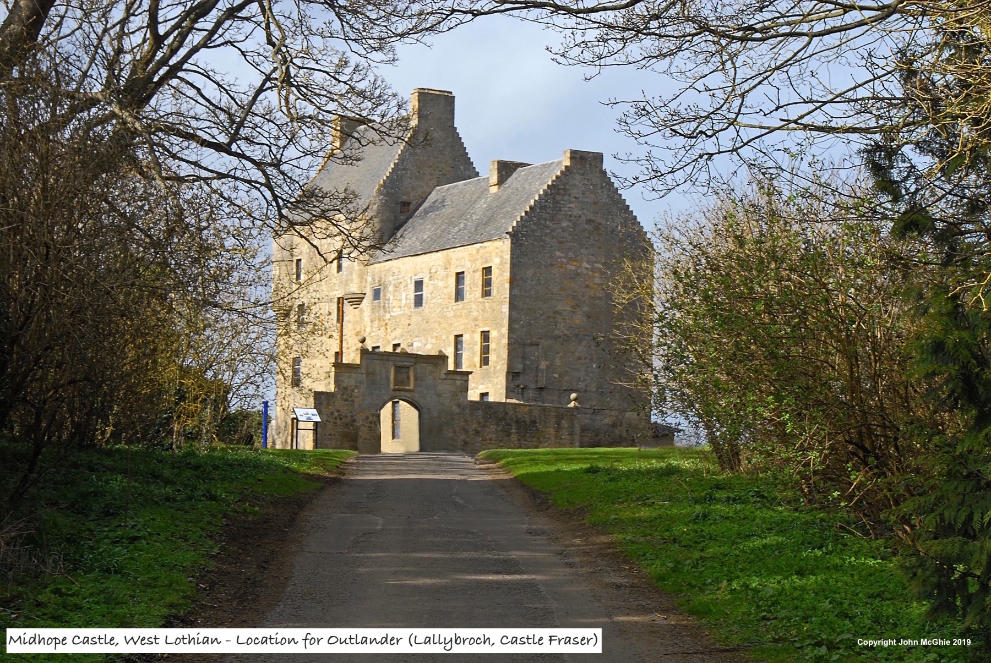 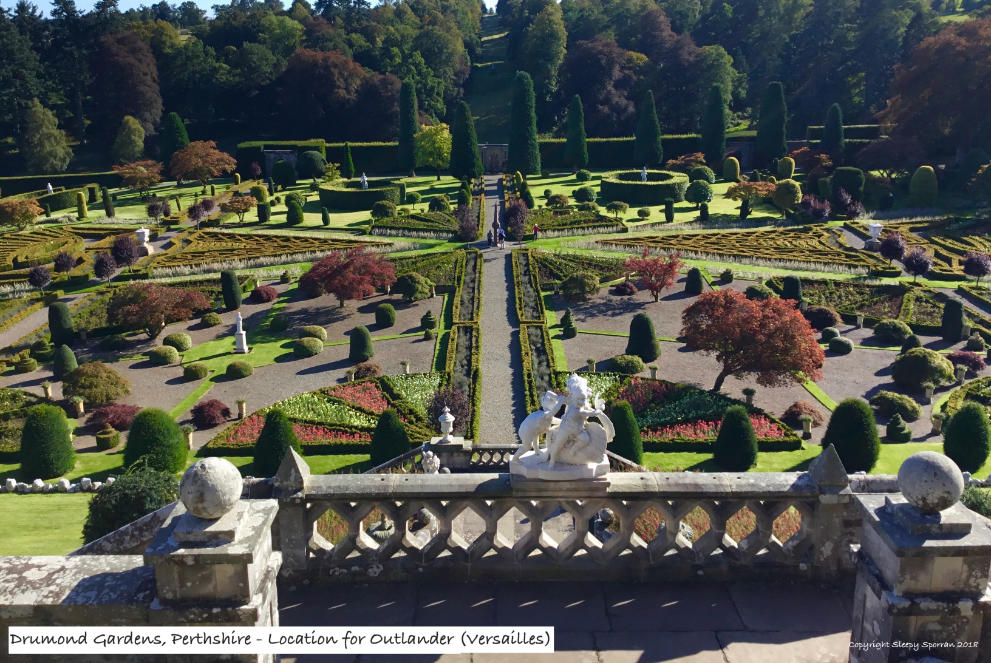 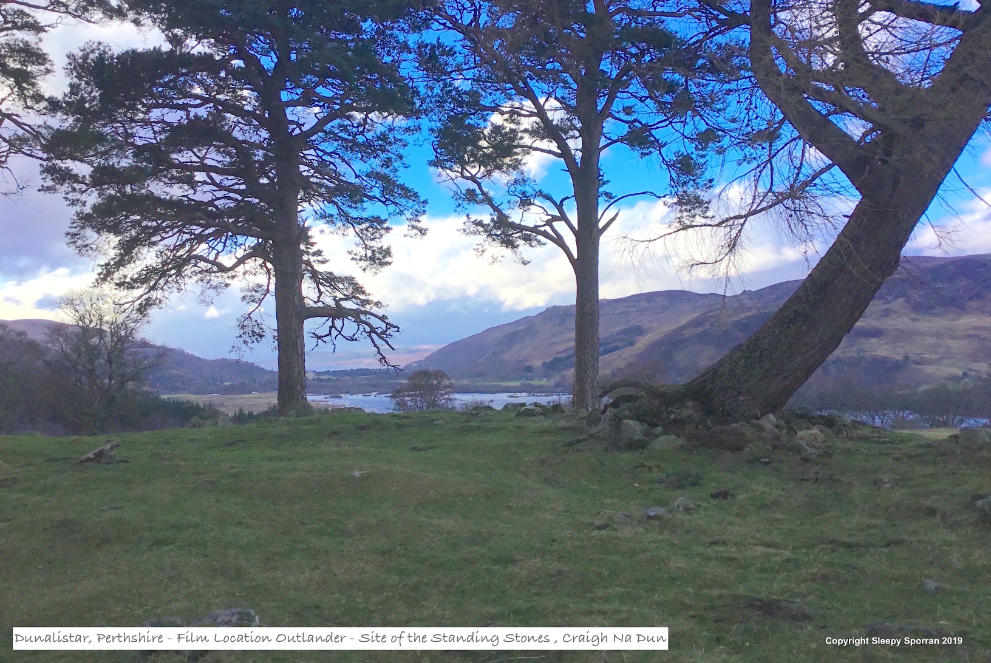 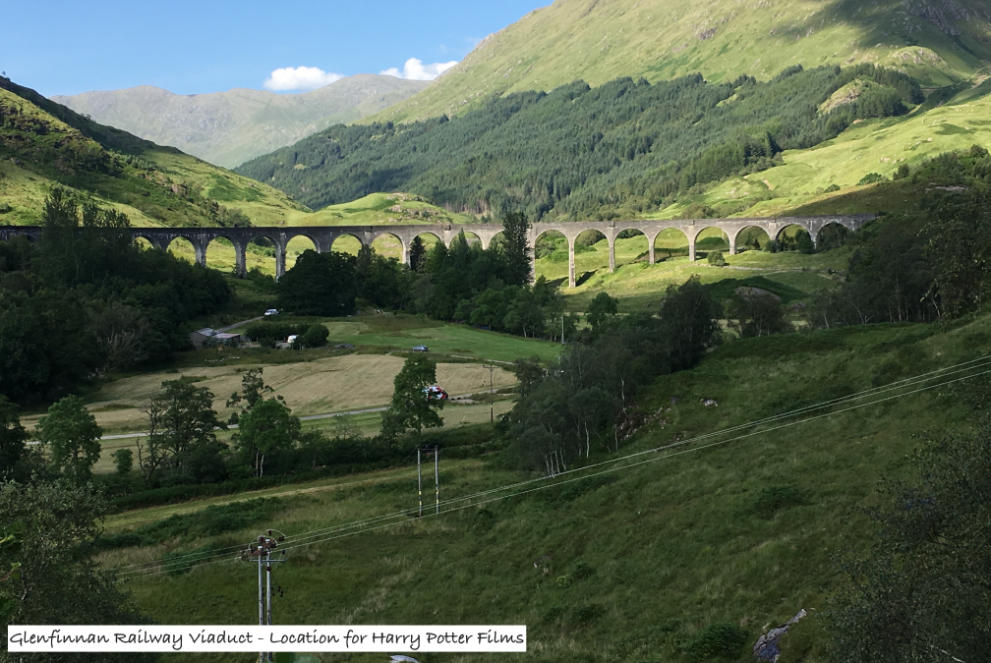 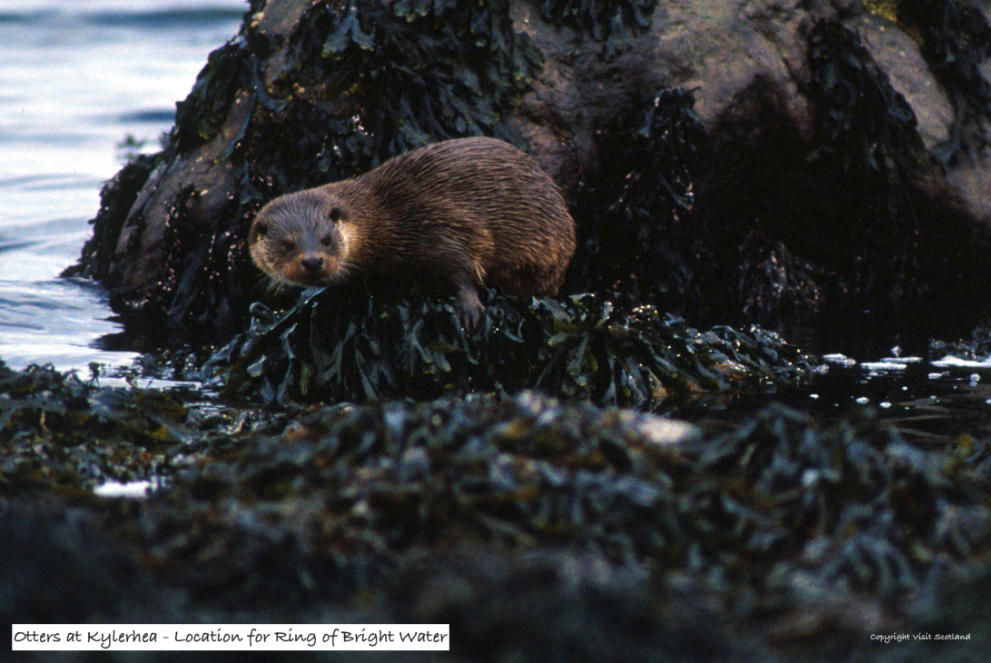 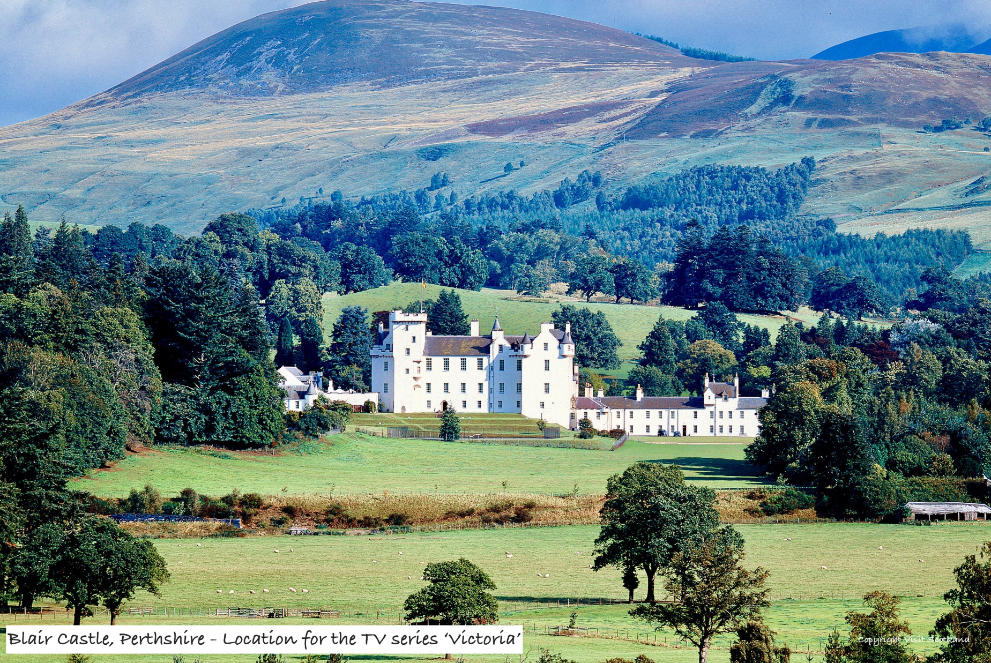 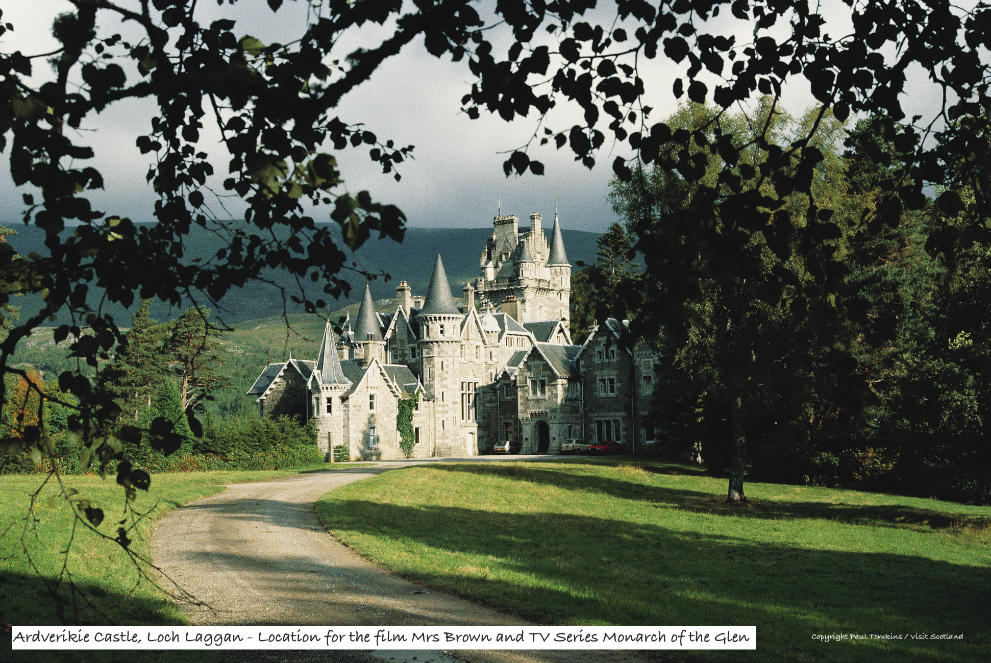 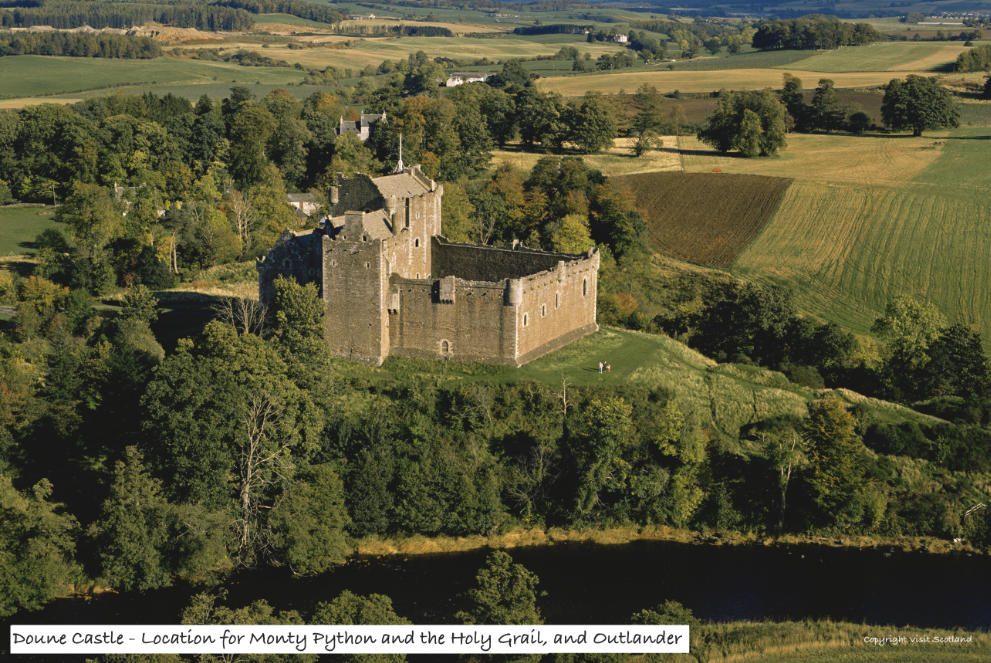 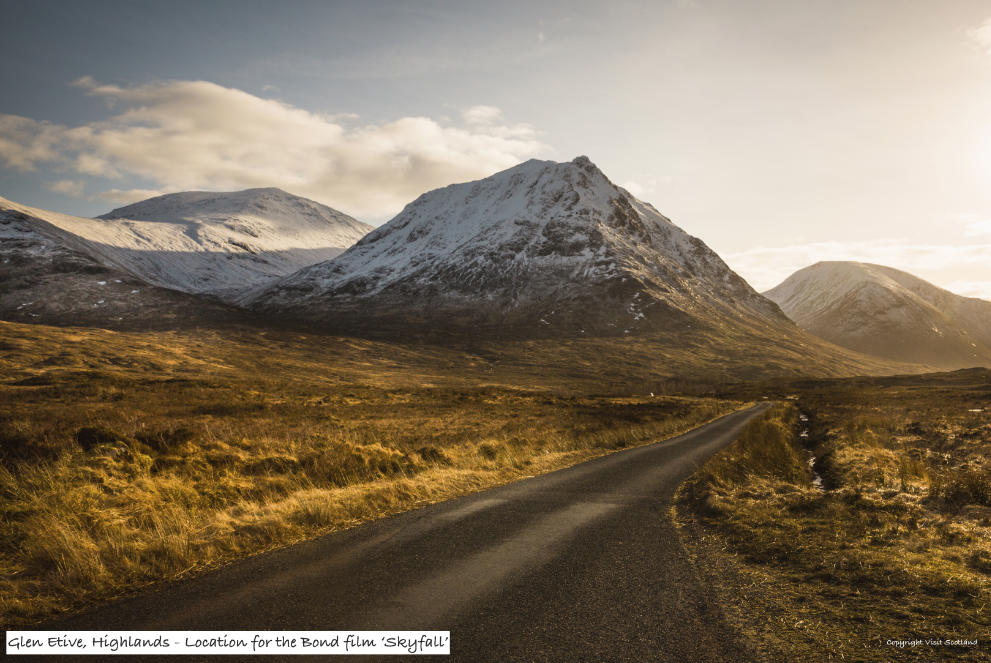 ‘ An intriguing blend of Outlander fiction with Scottish facts, myths and legends. ’

Perthshire and the surrounding regions are awash with Outlander film set locations. Take our Outlander in Perthshire tour that combines some of the more remote, and quieter, locations with stunning scenery and history all the way or talk to us about a bespoke tour, perhaps taking in a selection from the additional Outlander locations noted below.

Our Outlander Tours are available as the suggested tour below or as a bespoke tour bookable under our Exclusive Tours section (See end of this page).

Our Outlander in Perthshire and Beyond Tour is based on a Perth area start point;

Meet up and collection at your Hotel.

Return to your Hotel

Other Outlander locations that can be visited as a bespoke Exclusive Tour, in addition to the above, are;

Please note at this point in time we do not offer visits to film locations in city centre Edinburgh or Glasgow.

Tour timings are flexible to suit your day though normally within the window;
Pick up 9.00am
Return  7.00pm
Approx tour mileage is 150 miles (240km)
Request more information