Strathmore and the Angus Glens 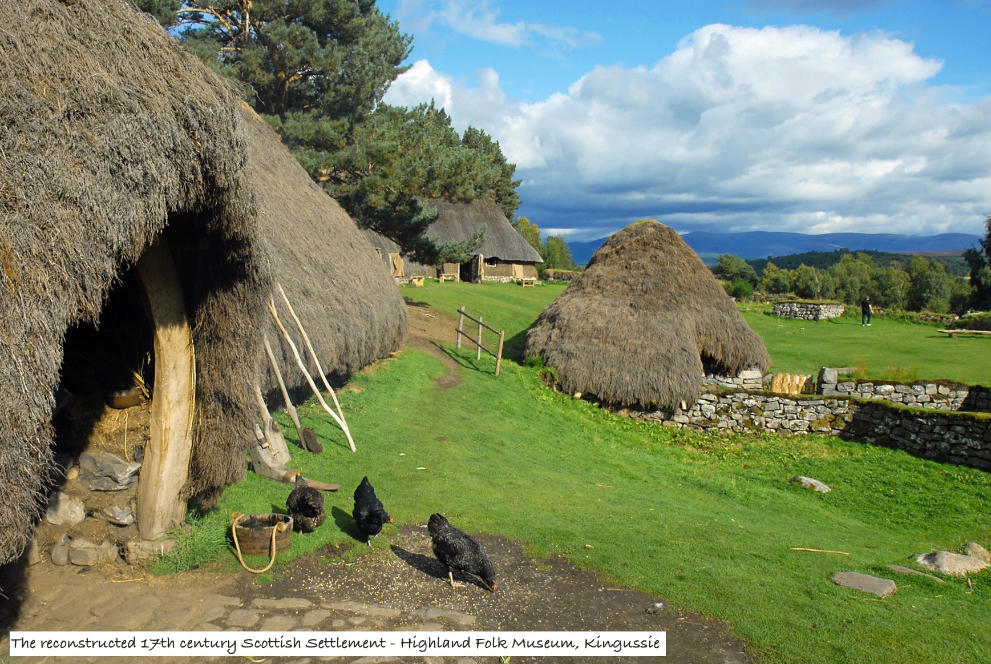 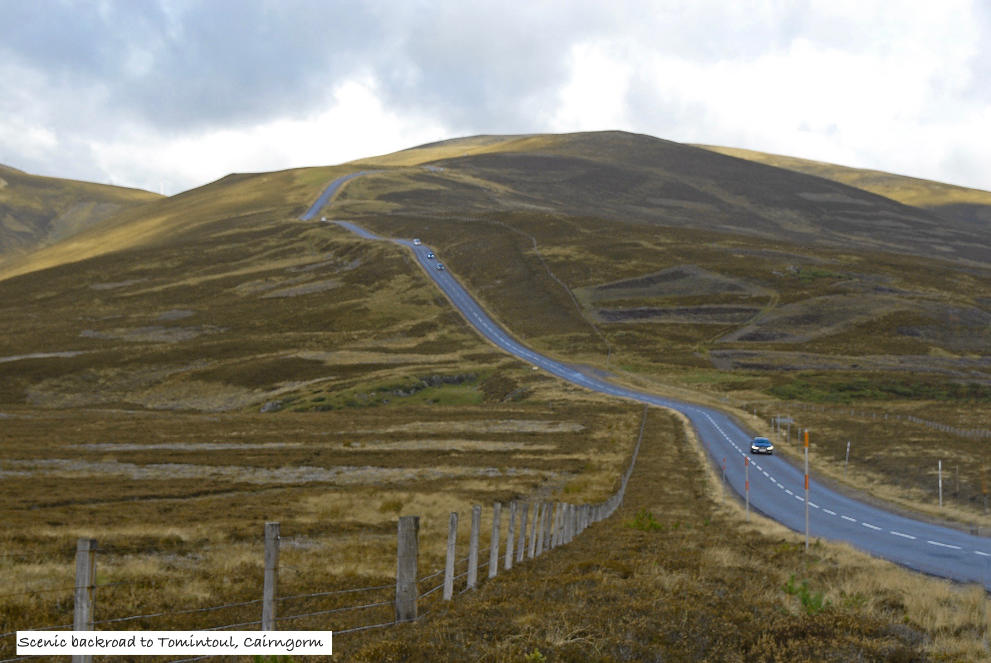 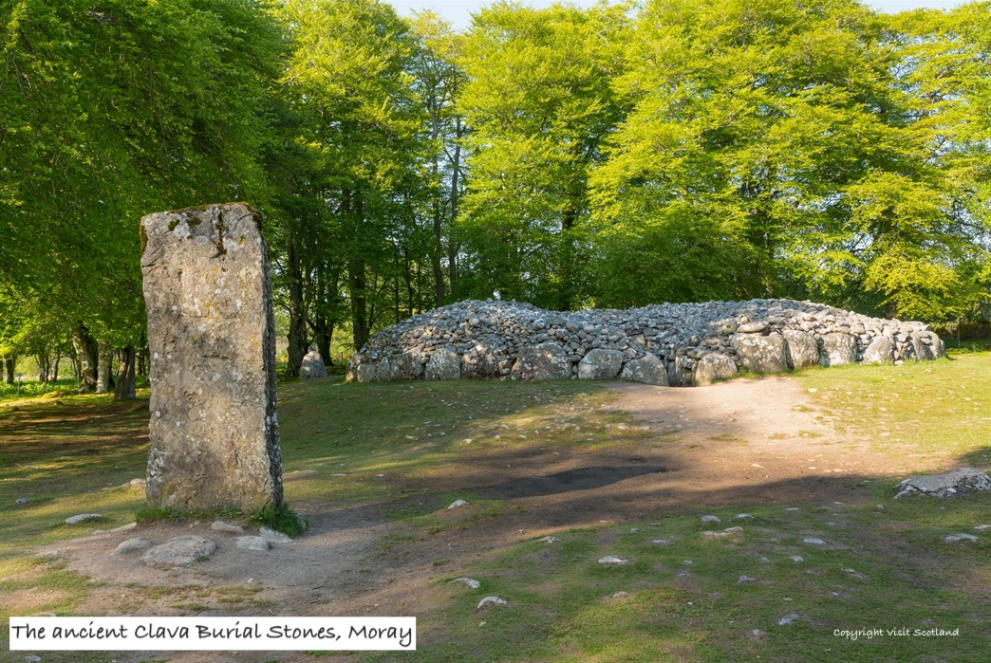 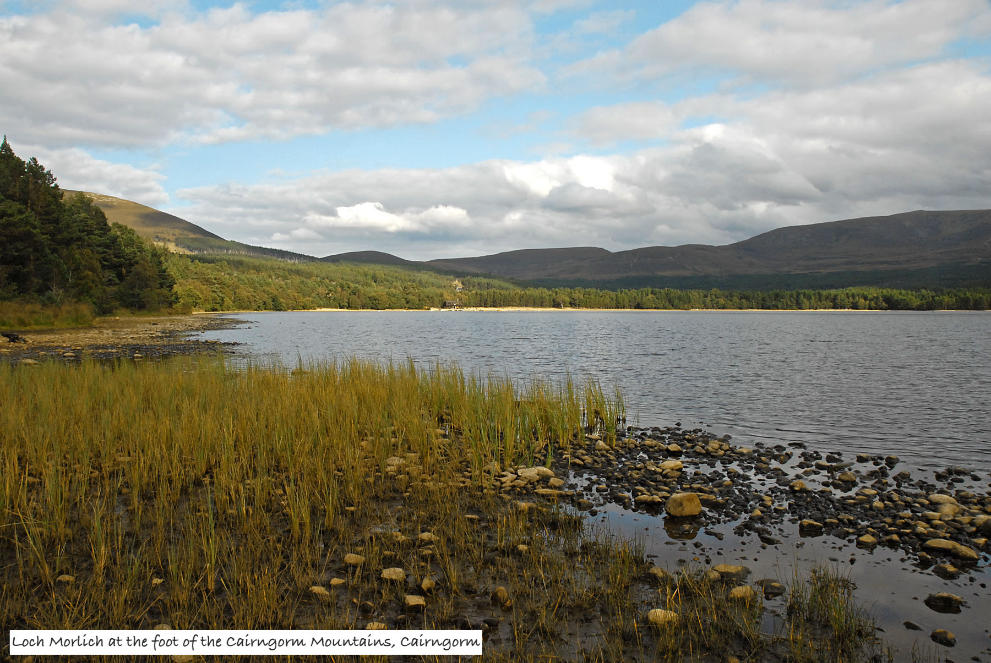 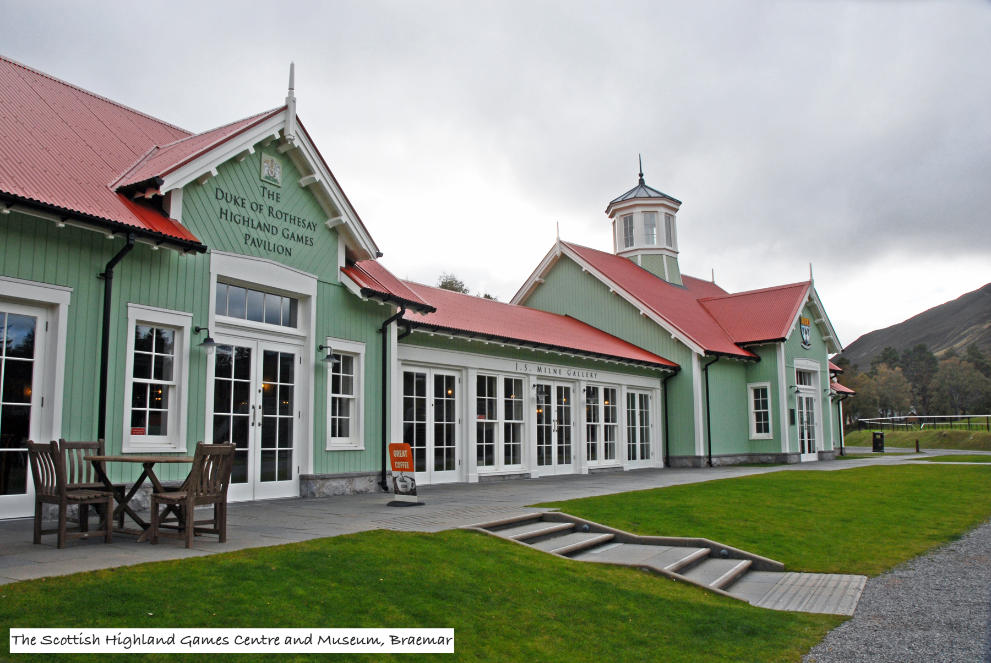 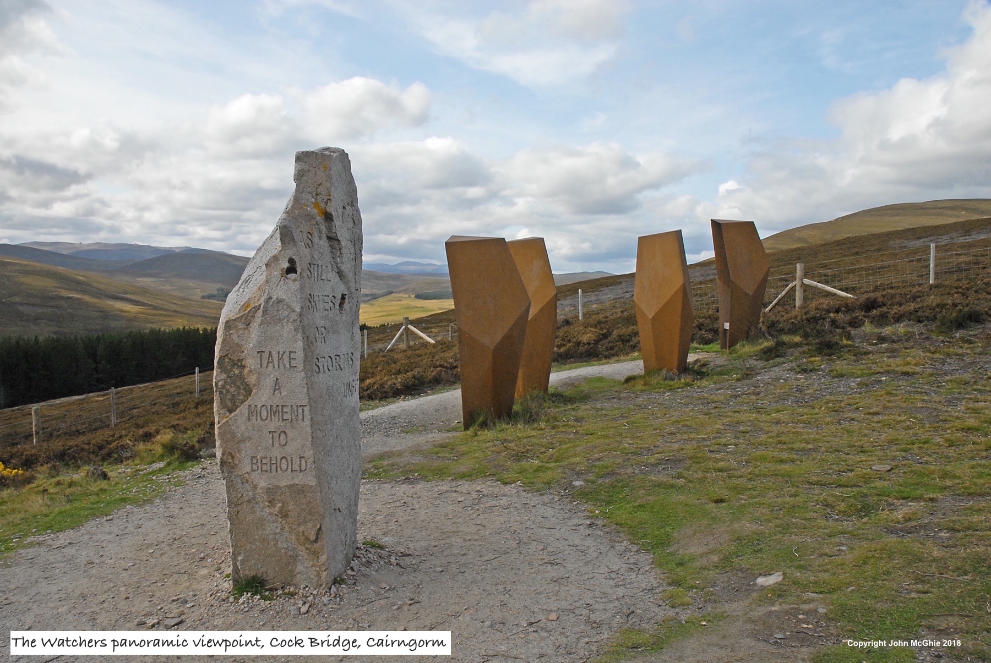 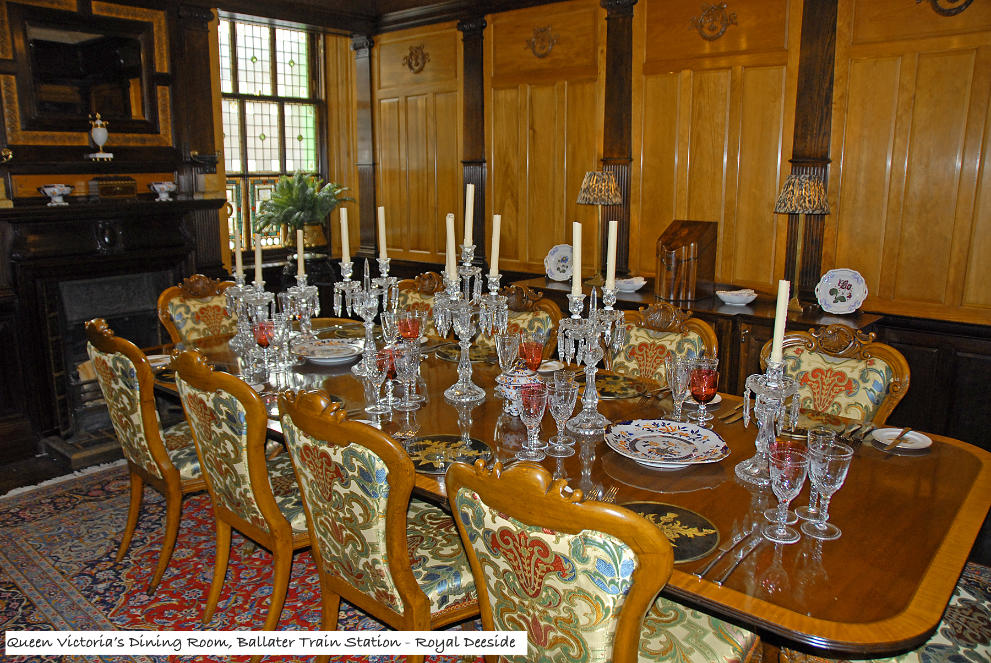 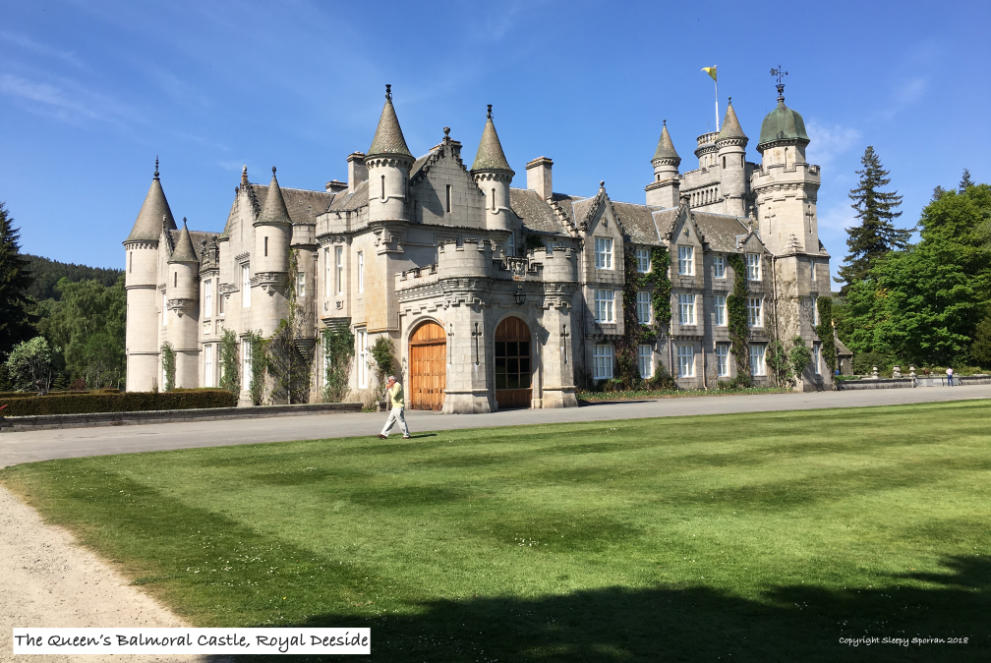 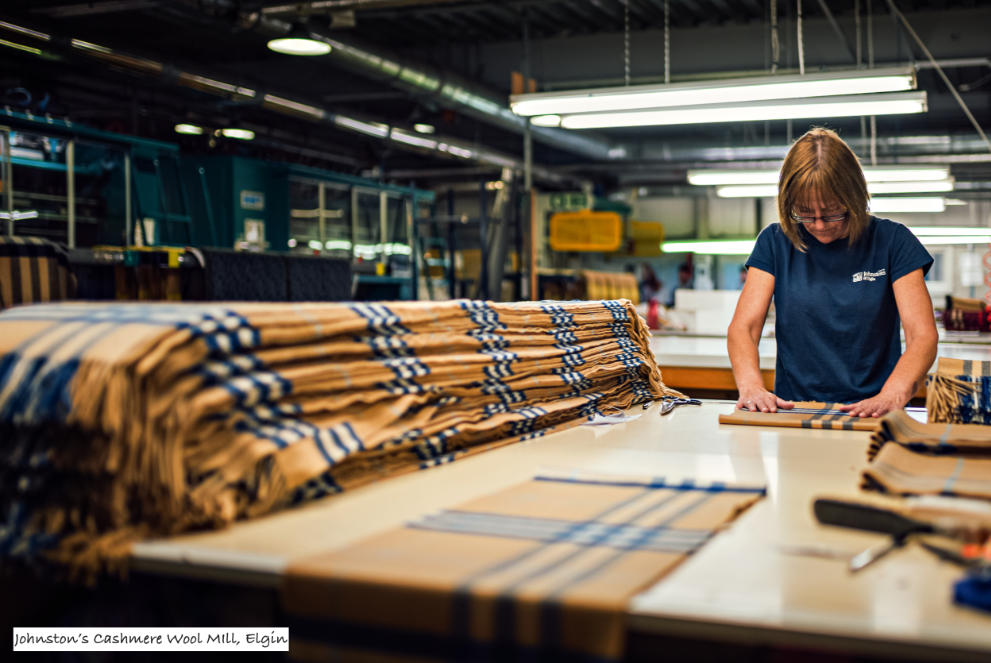 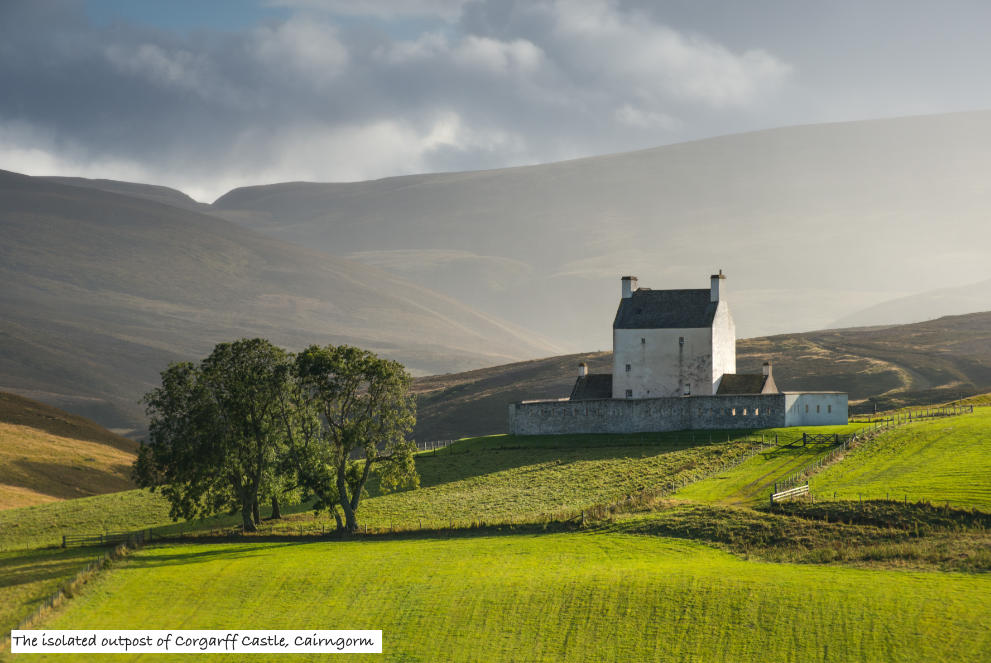 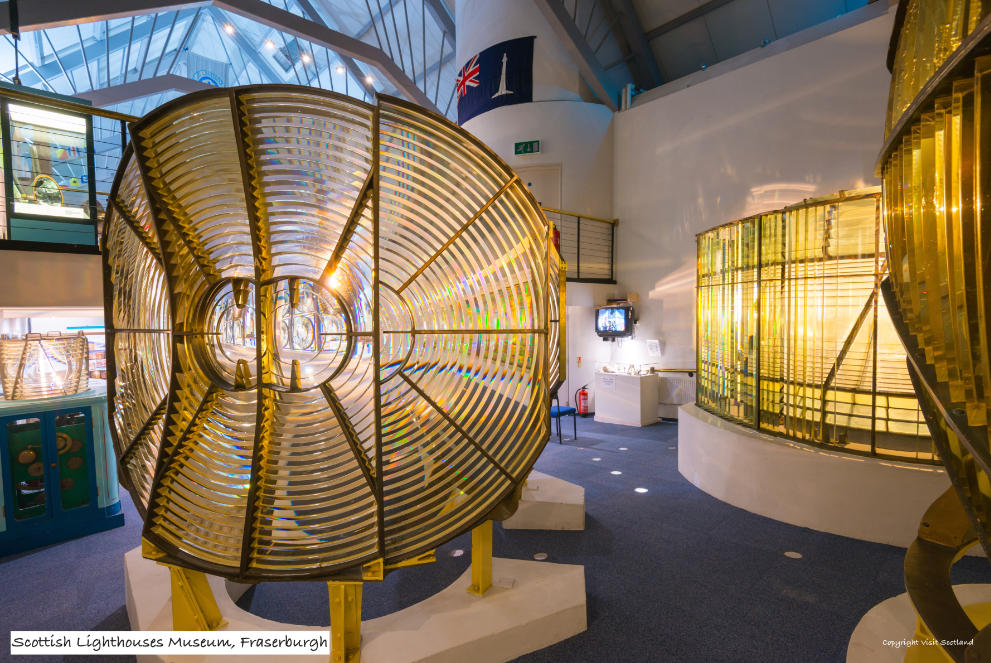 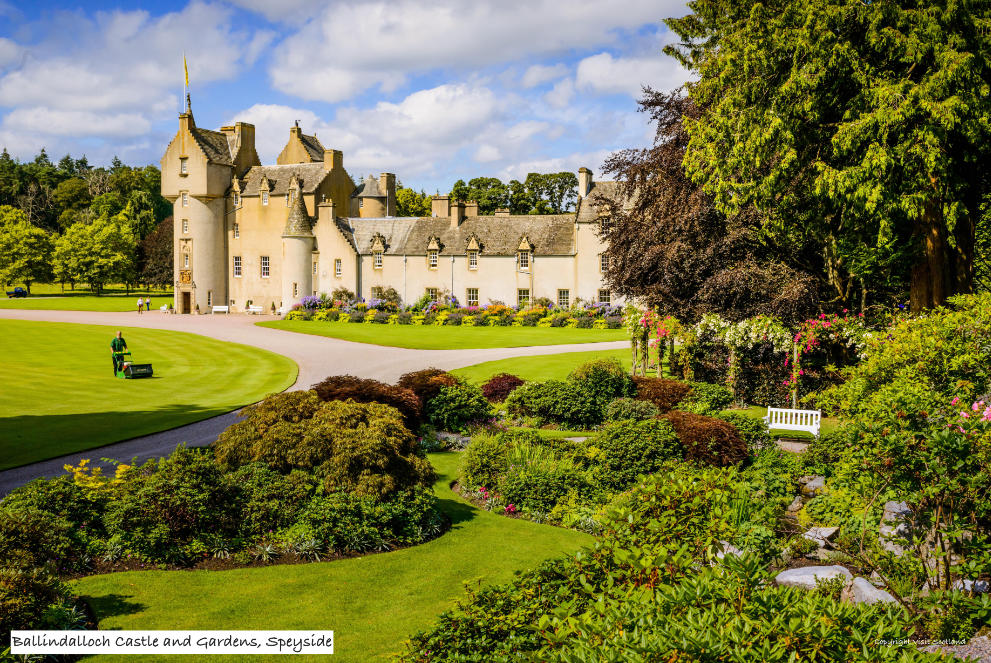 ‘ Experience a mixture of landscapes ranging from the rich arable flatlands to the craggy Corbetts and Munros that guard the Angus glens. ’

One half of this tour explores the Vale of Strathmore, an area of rich arable land producing some of Scotland’s best barley, soft fruits and potatoes. In amongst these fields lie many sculptured standing stones, the legacy of the ancient Picts. Visit the fairytale Glamis Castle estate where the late HRH The Queen Mother spent her childhood.

The other half by contrast takes you along winding narrow roads through four different glens that appear absolutely spectacular on a good weather day.

This tour will be tailored to suit your hotel location, your personal interests / preferences and option selection. Refreshment and lunch stops are planned for places of interest or good viewpoints.

Meet up and collection at your Hotel.

Return to your Hotel

Tour timings are flexible to suit your day though normally within the window;
Pick up 9.00am
Return  6.00pm
Approx tour mileage is 150 miles (240km)
Request more information