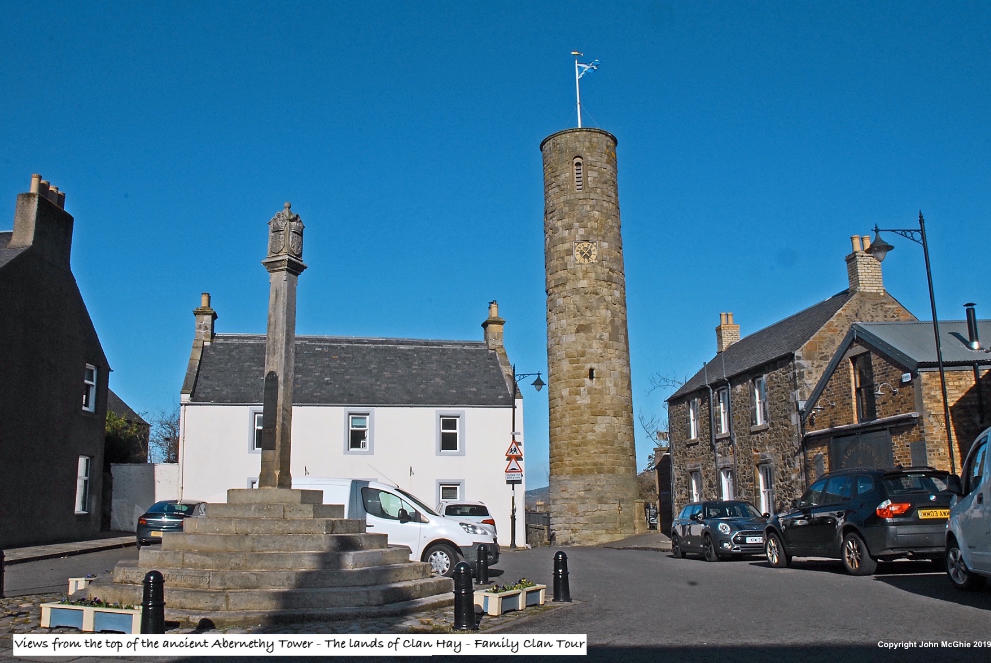 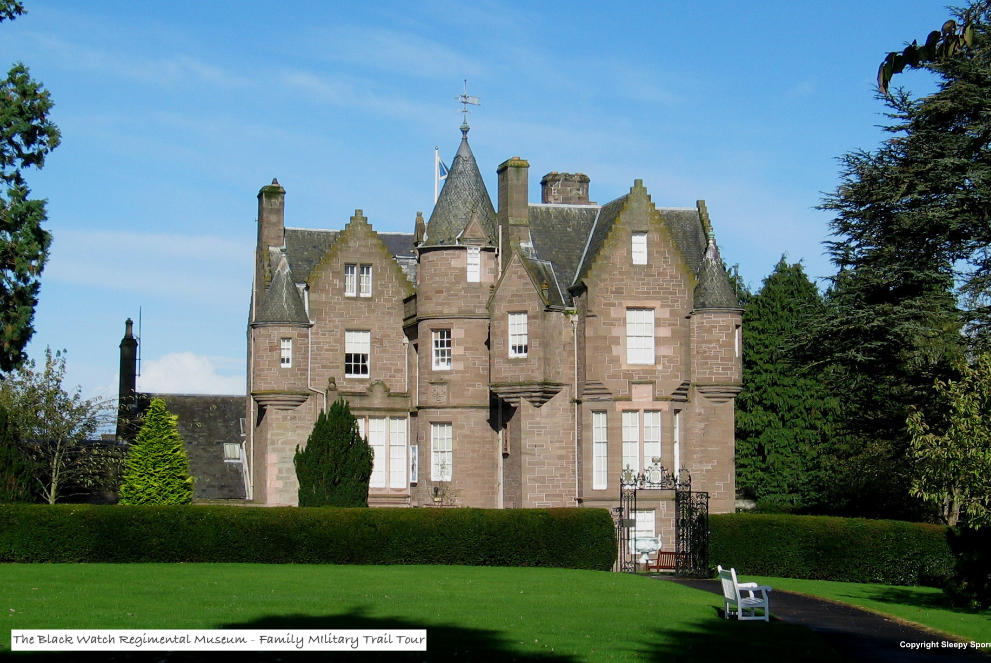 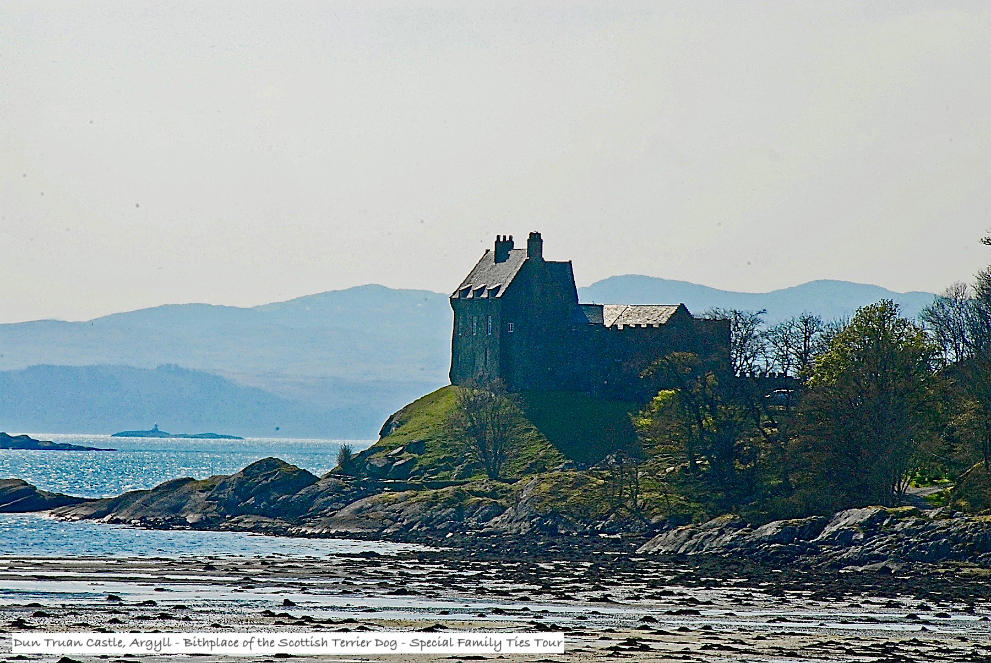 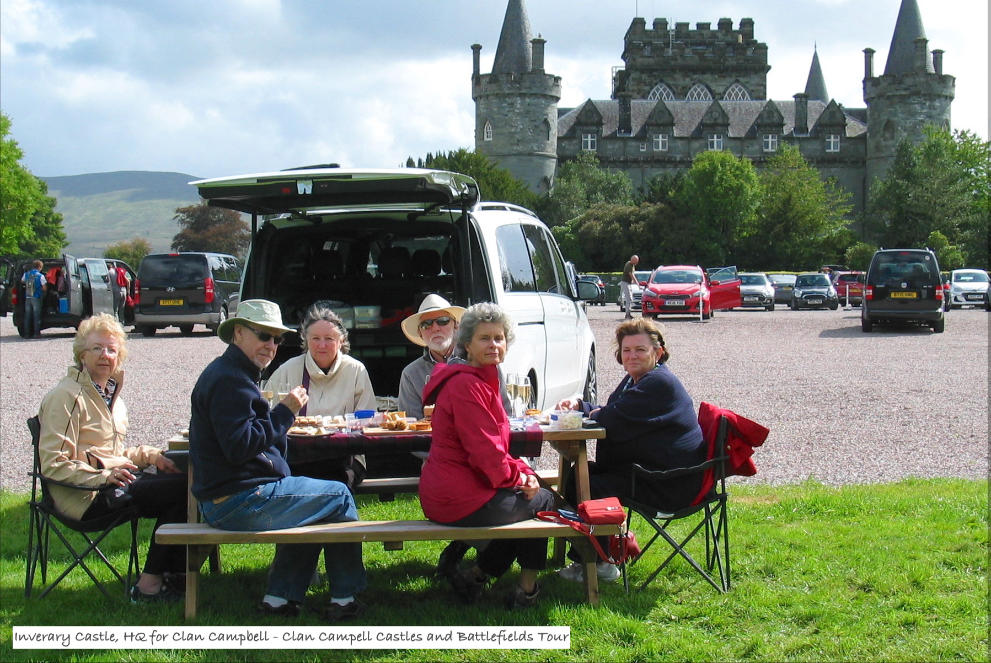 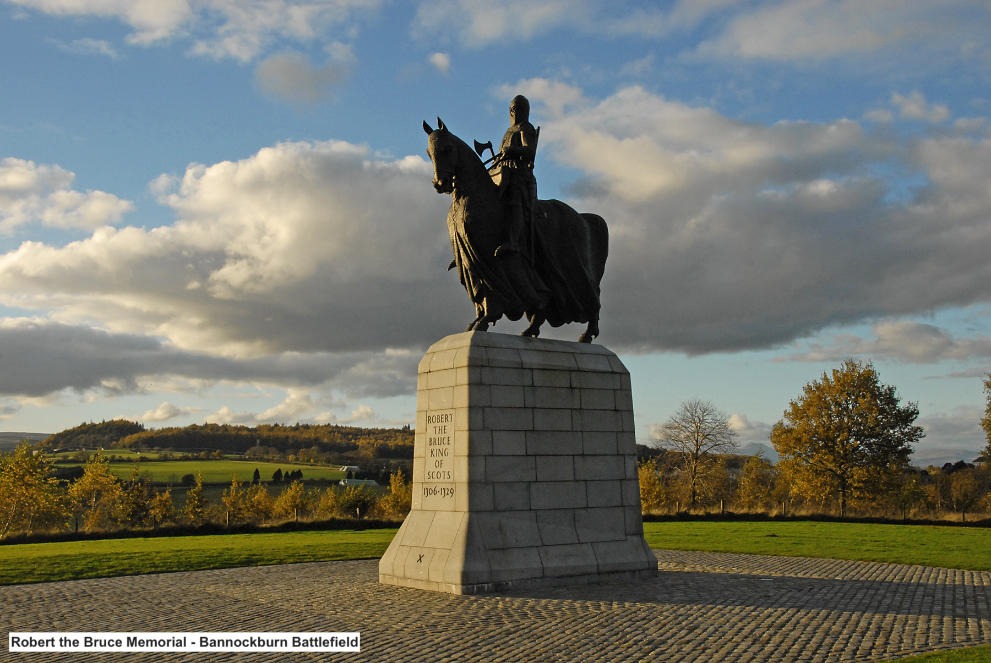 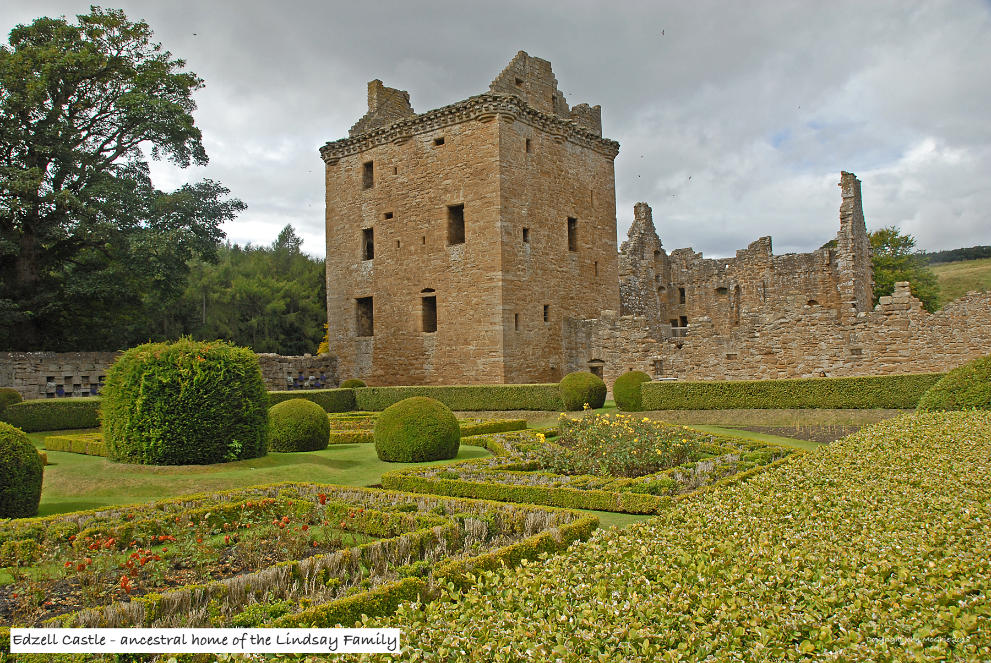 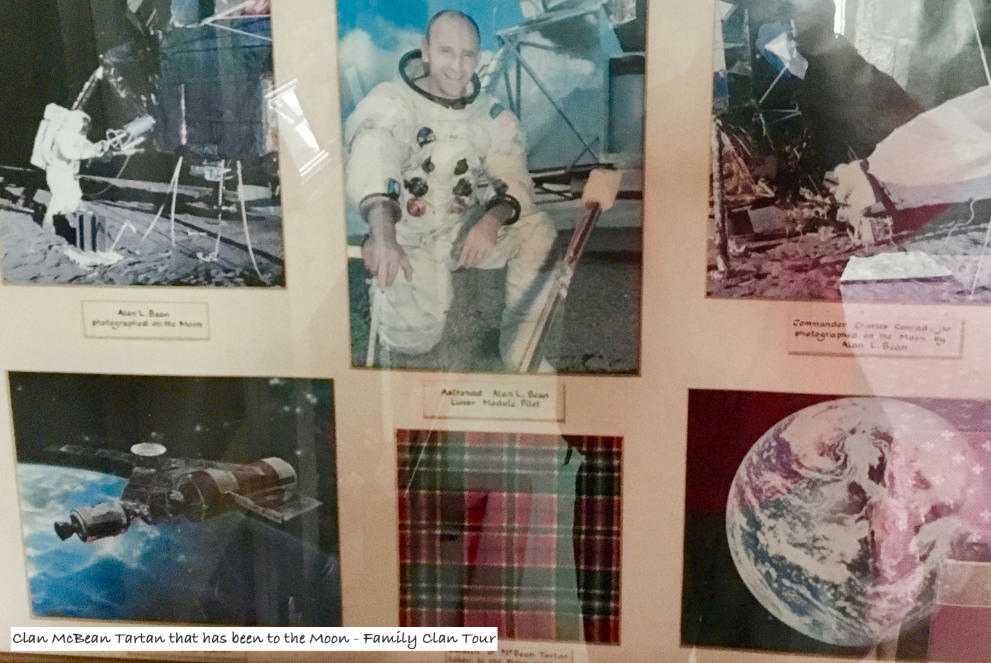 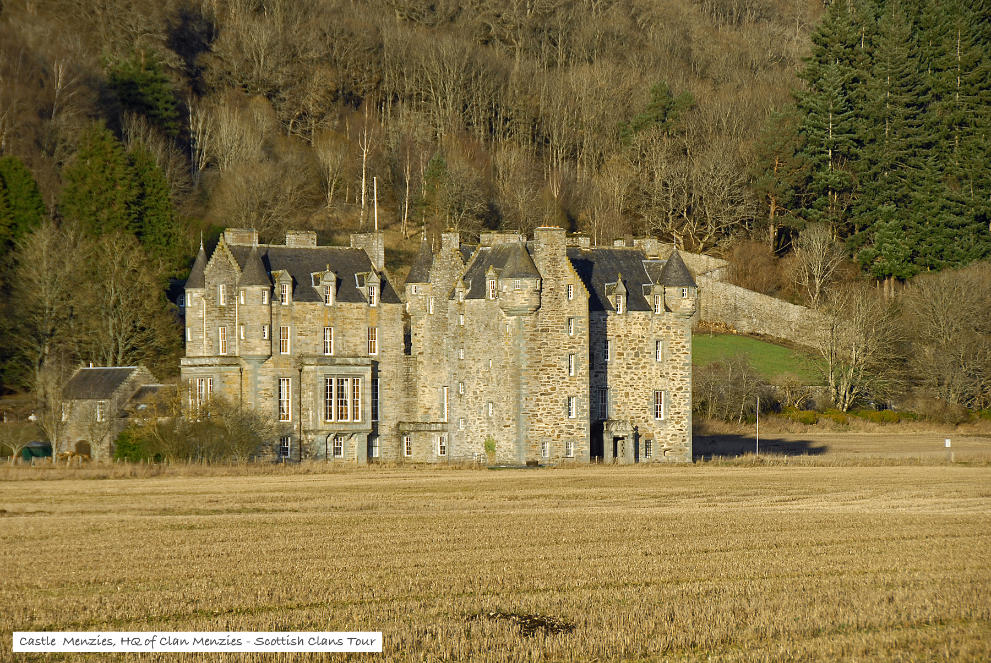 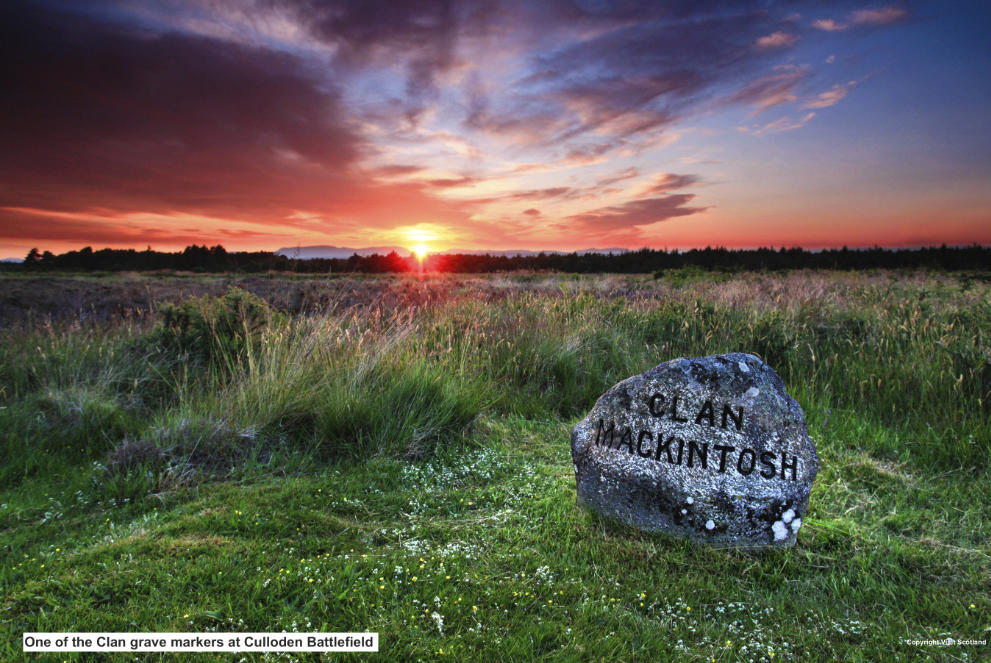 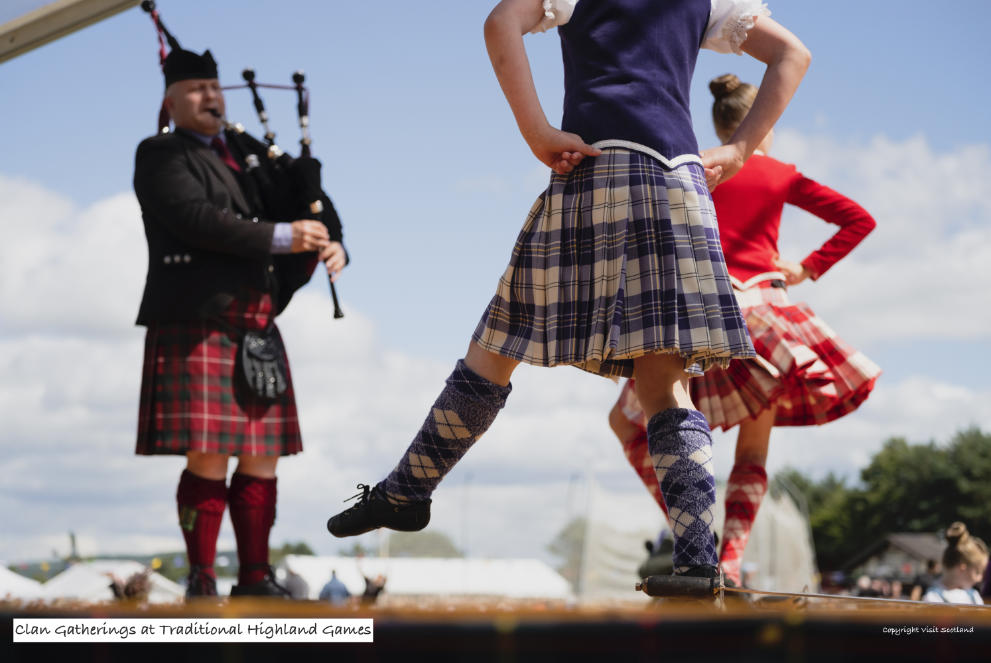 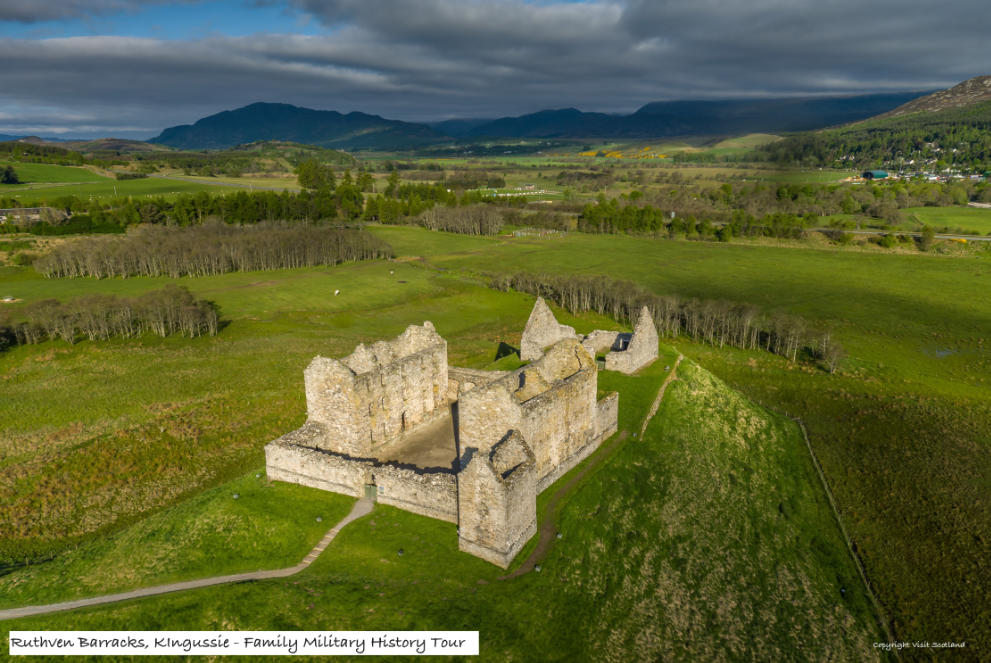 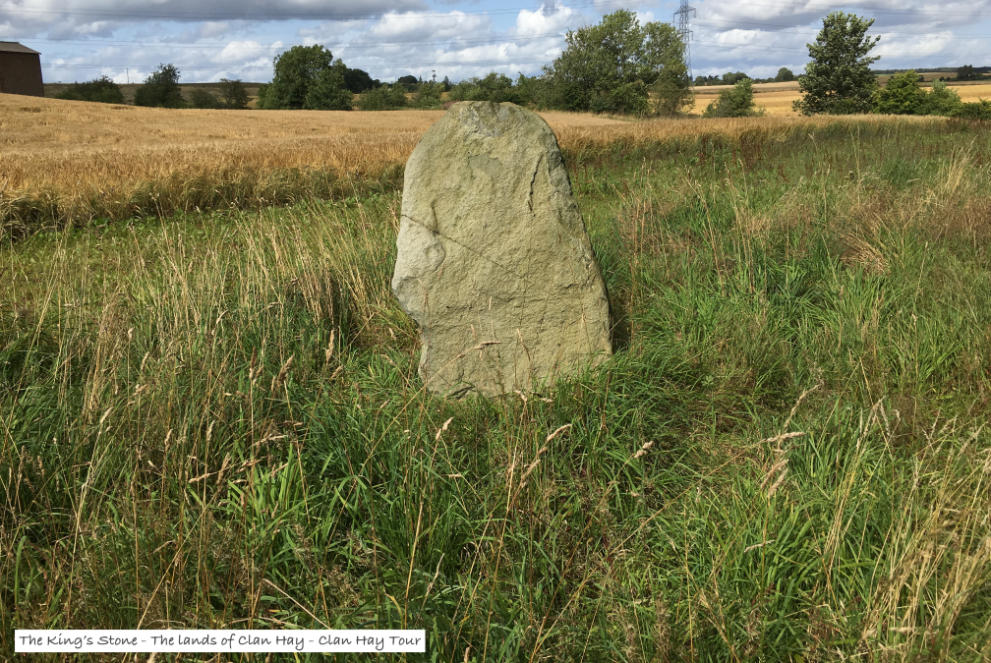 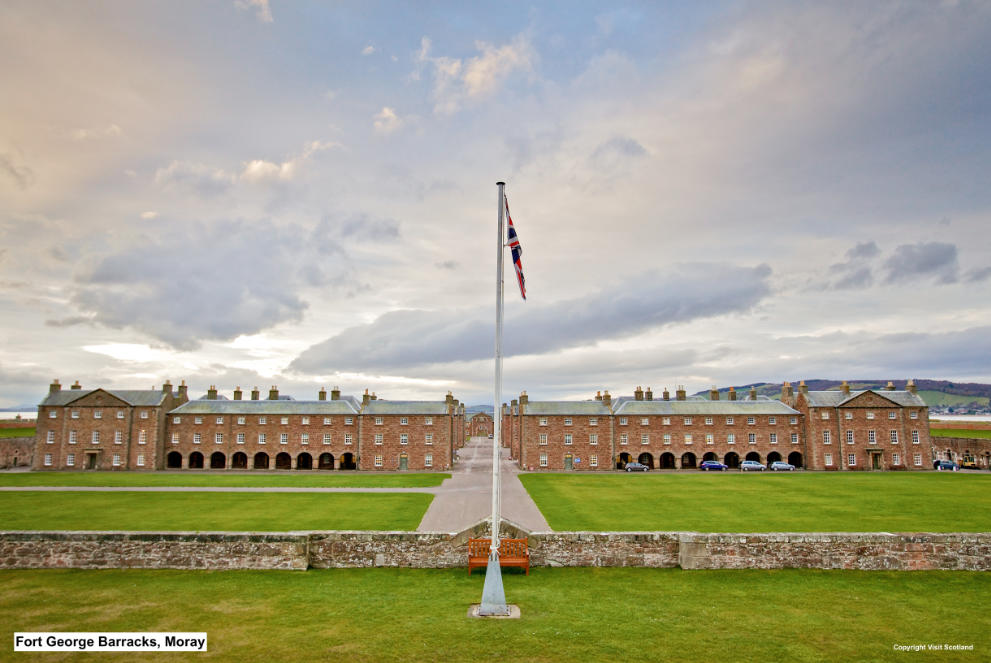 Surprisingly much of the world’s population has roots in Scotland. Recognising this, tours can be tailored to incorporate visits to ancestral places with associations to specific clan or family history whilst taking in scenic routes that characterise the magical landscapes of this ancient land. Historically America, Canada and Australia were favoured destinations for Scots during the Highland Clearances of 1760-1800.

Clan Hay acquired lands in Perthshire presented by Kenneth III as battle honours after the Battle of Luncarty (980AD). The extent of these lands was determined by the flight of a falcon. The falcon flew from the KIng’s Stone to the Hawkstone some 6 miles away. Although both locations are on private land access was granted for the tour. The extent of these lands was then viewed, across the River Tay estuary, from the top of a 6th century tower (one of only two in Scotland). The tour route followed roads less travelled through the stunning scenery of highland Perthshire visiting other ancient and historical sites - Dunkeld Cathedral, Dupplin Moor, Macbeth ancestral sites, Blair Castle, ancient standing stones at Croft Moraig and Killiecrankie Battlefield.

Clan Campbell was one of the largest, most powerful and richest of the Scottish Clans eventually controlling huge areas crossing Scotland from coast to coast. The clan was scorned for their involvement in the massacre of 38 MacDonalds in Glencoe (1692).

The tour began in Perthshire and travelled west through the scenic lands of Breadalbane once owned by the Campbells visiting the Earthquake House (1869) and the Ross Packhorse Bridge (1791), before heading into Rob Roy country and Glen Ogle, again all lands once owned by Clan Campbell. The part ruined Kilchurn Castle (Campbell stronghold) was visited at the end of Loch Awe before arriving at Clan Campbell headquarters - Inveraray Castle, now the home of the Duke of Argyll. An alternative return route to Perth was taken via more Campbell lands taking in the Falls of Dochart, the island graveyard of Clan McNab and The Black Watch Regimental Memorial at Aberfeldy (The first regiment included 3 Clan Campbell companies). Then taking the scenic route beside Loch Tay, visiting the secretive, overgrown ruins of Finlarig Castle, at Killin where 17 generations of Clan Campbell are buried. Sleepy Sporran picnic lunch at Inveraray Castle.

Tours have been prepared to included searches for family related properties, graves and related sites of family importance. Links may go back many generations or may be more recent. Research and surveys have resulted in visits to country estates, kirk yards and fields, battlefields and sometimes remote, ruined properties. (A local source of historical maps of Perthshire and Scotland is accessible). It is generally possible to offer aspects of family heritage as a unique tour or as additions to scheduled tours.

A selection of Visits available for a Scottish Military History Tour

Tours can be assembled to follow a particular time line or provide a varied selection of historical periods or events. Visits to Regimental and Clan Museums can also be arranged. 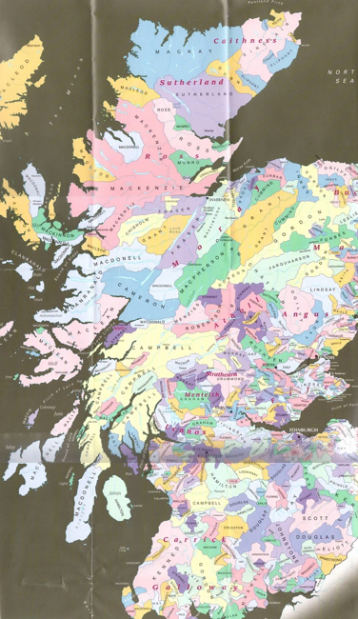